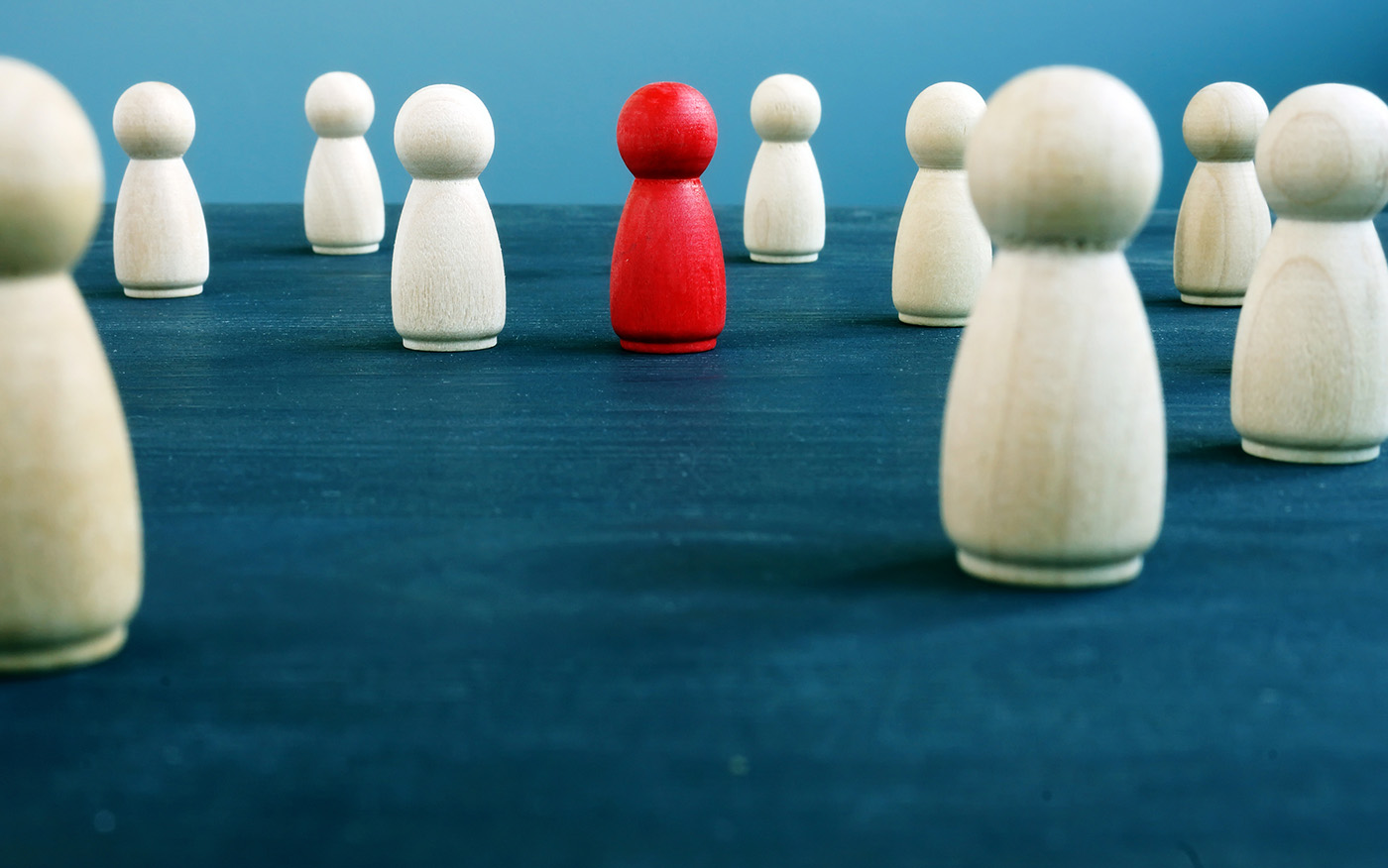 On 18 September 2018, the Migration Advisory Committee produced a final report assessing the impact of EEA migration and making recommendations post-BREXIT to benefit the resident UK labour force whilst recognising that the impacts will ‘vary across individuals, sectors and regions’.

This addresses the growing contradiction between the Government’s oft-stated ambition of reducing net migration down to the tens of thousands against the widely acknowledged skills gap which has been developing throughout large amounts of business sectors.

The report recommends that no special treatment should be given to EEA nationals by the immigration system, except that highly skilled professionals migrating to the UK should be encouraged, and the cap abolished restricting migration under Tier 2 (General).

There are winners and losers – and a dilemma for the Government.

The report recommends moving to a managed migration system reducing bureaucracy whilst still ensuring it is robust and remains fit for purpose.

Amongst the major recommendations are:

In summary there would be:

We will be in touch again immediately this is released to give specific advice on what this will mean for your business.

Please do not hesitate to get in touch if you have any questions.

Back to all insights 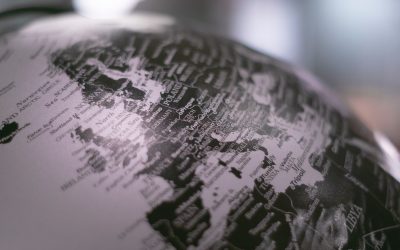 InsightsThe Government has unveiled details of its plans for immigration reforms which will introduce a new points-based immigration system from 1st January 2021. This means all EU and non-EU citizens will be treated equally aiming to reduce migration and catering for... 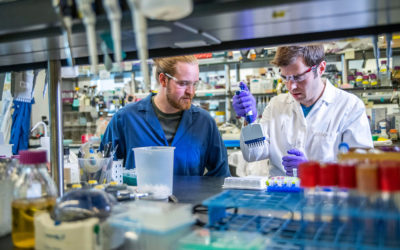 The new, fast-track visa for international scientists, researchers and mathematicians. 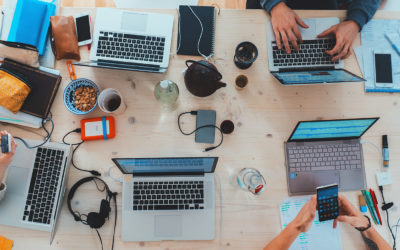 The Home Office has announced new record keeping guidelines for all Tier 2 and Tier 5 sponsors. 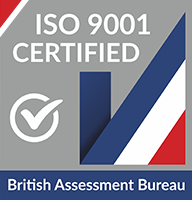 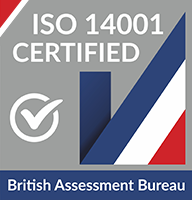 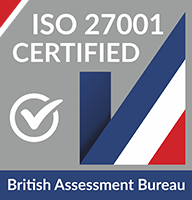